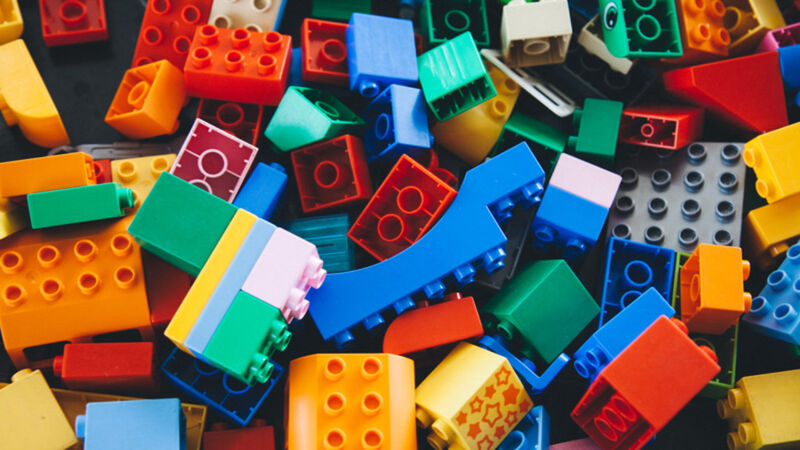 7 Marvel Minifigs to Add to Your LEGO Collection

LEGO has been a staple of childhood play since the 1940s. The mere mention of the name instantly brings memories of the interlocking bricks and minifigures scattered around the floor (and maybe accidentally stepping on them) From these small blocks, LEGO built an empire that includes theme parks and an animated movie franchise. The LEGO Movie brought the imagination of childhood to life as minifigs of iconic fictional characters came together to save the world. Its success, and the sequels and spin-offs, prove that seeing the world of LEGO brings out the kid in us all.

While Marvel characters haven’t been seen in any of the LEGO feature films, they have had several LEGO TV specials with them. For this holiday season, give the gift of these Marvel minifig characters and create your own LEGO Marvel universe.

EveryoneˇŻs favorite friendly neighborhood Spider-Man is yours to own! Instead of swinging from buildings in New York, Peter Parker can swing into your LEGO collection. Which Peter Parker is under the mask: Tobey Maguire, Andrew Garfield, or Tom Holland? ThatˇŻs up to you and your imagination to determine.

Face it tiger: whatˇŻs Peter Parker without his redheaded love interest? This MJ features her in the outfit she wears when sheˇŻs saved by Spider-Man from the Green Goblin for the first time in Sam RaimiˇŻs Spider-Man.

Sorry to Uncle Ben, but this holiday season, give the gift of Peter ParkerˇŻs sweet aunt/parental figure. This minifig features the traditional older version of the character with an ice cream cone. It doesnˇŻt get more wholesome than that.

The unappreciated villain of Iron Man 3 is forgotten no more! This Guy Pearce miniature is a great deep cut character for your villains gallery. Just make sure this minifig does not explode from too much Extremis.

The only female member of the Black Order is here to start a new Infinity War. Add her to your collection and recreate her epic fights with Black Widow, Okoye, and Scarlet Witch.

The dynamic duo of the genetically enhanced raccoon and a teenage sentient tree is essential to every Marvel LEGO collection. After being separated from the Snap, these two are determined to stay by each otherˇŻs side because theyˇŻre each otherˇŻs family. I am Groot!

Meredith Loftus
Meredithloftus
Meredith Loftus is your friendly neighborhood fangirl who lives in Los Angeles. She has her own podcast, Fangirl Forum, where she nerds out about anything from the MCU, Taylor Swift, and everything in between. She's waiting for the day that the Mamma Mia cinematic universe becomes a thing. Until then, you can find her here or over at ViacomCBS running the ET Live stream.