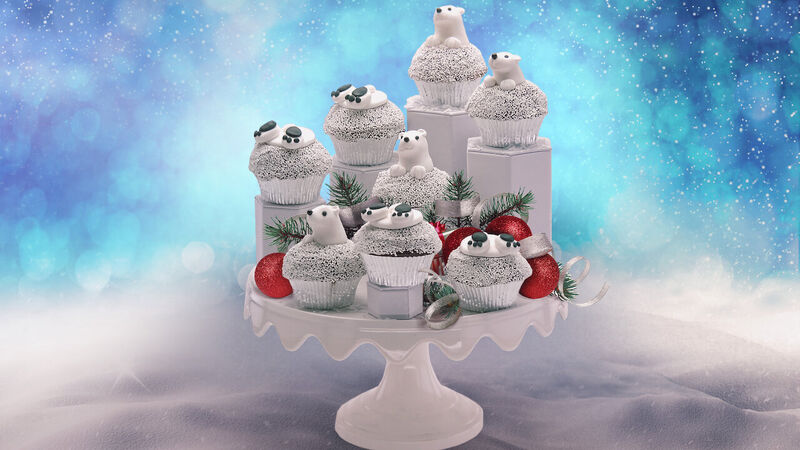 The Best Holiday Baking Series and Where to Watch

The weather may be cooler, but thereˇŻs something about watching baking competition series during the holidays that warms the heart. Whether you are a baking fan who just loves the competition or a serious baker looking for new inspiration this winter, these baking shows are some of the best television treats. ItˇŻs the most wonderful time of year!

What do you get when you combine one of the most wholesome baking series, The Great British Baking Show, with the holidays? The best yuletide gift of all! The Great British Baking Show: Holidays brings back fan-favorite bakers from seasonˇŻs past. From yule logs to trifles, itˇŻs always a delight to sit back watch these bakers create British classics from the comfort of your own couch.?Available on Netflix.

For eight seasons, this Food Network competition series has pitted eight amateur bakers against each other for the chance to win $50,000. What makes this series fun is the way that there are twists that are dropped in the middle of a challenge, so it always keeps you on your toes. If thatˇŻs not enough of a holiday extravaganza, the spinoff series, Holiday Gingerbread Showdown, takes gingerbread obsession to the next level and the prize up to $25,000. Available on the Food Network.

Nailed It! has always been the series for baking enthusiasts in all of us who might not have the skillset. Nailed It! Holiday! takes the fun of this series and adds complicated holiday-themed bakes, all for the chance to win $10,000. Hosted by the hilarious Nicole Byer, this series brings the laughs and the encouragement you need to tackle all of your holiday baking. Available on Netflix.

Forget the cakes and pies; itˇŻs all about the cookies. Christmas Cookie Challenge brings cookie masters from all over to compete for $10,000 while they bake extreme cookie creations. Each year the cookies get more impressive, from 3D treats to villages made out of interlocking cookies. Santa Claus only needs cookies to sustain himself on Christmas Eve, and we only need the sweet treat of this series for the holiday season. Available on Food Network.

Sugar Rush gets the holiday glow up for its spinoff series. Like the original series, four teams of duos race against time to create Christmas showstoppers and the chance to win a grand prize of $10,000. With teams of two, the cupcakes, confections, and cakes made have potential to be twice as elaborate and delicious. Available on Netflix.

Meredith Loftus
Meredithloftus
Meredith Loftus is your friendly neighborhood fangirl who lives in Los Angeles. She has her own podcast, Fangirl Forum, where she nerds out about anything from the MCU, Taylor Swift, and everything in between. She's waiting for the day that the Mamma Mia cinematic universe becomes a thing. Until then, you can find her here or over at ViacomCBS running the ET Live stream.