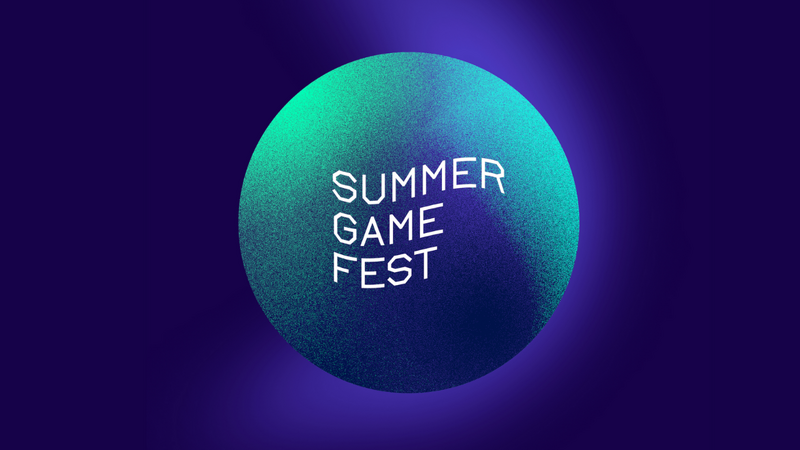 The two-hour-long Summer Game Fest kickoff showcase today left game fans buzzing with excitementˇŞor possibly those were snores? Hard to say. One thingˇŻs for certain: boy, was it long! Fortunately, you donˇŻt have to watch the full 120-minute stream VOD to get the gist of what you missed. Instead, you can check out what we thought were the biggest moments of the stream!

The Last of Us: Part I Leaks

The most exciting reveal of the show, sadly, didnˇŻt even happen during the show itself. While the folks at Naughty Dog were all set to debut their trailer for The Last of Us: Part I, a ground-up remake of the original 2013 post-apocalyptic sadness-fest, it seems that there was a slightly naughtier dog out there to rain on their parade, leaking the trailer hours before it was set to be the literal showstopper. Nevertheless, the trailer looks rad as hell, and getting insight into the upcoming HBOMax The Last of Us series was a definite treat. Be on the lookout for Ellie and JoelˇŻs original voice actors (Ashley Johnson and Troy Baker, respectively), who promise to be making more than just cameo appearances. Oh, and letˇŻs not forget about that multiplayer Last of Us gameˇ­ which we can expect actual details on next year. Or, you know, whenever it gets leaked.

Though it was initially exciting to see the trailer for Aliens: Dark DescentˇŞhello, Mr. Xenomorph!ˇŞit soon became clear that the first hour of the showcase would be devoted, almost without exception, to sci-fi/horror games. If thatˇŻs your favorite genre, though, it seems like youˇŻll have a lot to choose from. (Seriously. A lot.) The most promising of the infinite spooky space romps seemed to be The Callisto Protocol, which sees players fighting terrifying Resident Evil-esque zombies (in space), and is slated to release Dec. 2, 2022 for both PC and console.

Highwater Brings Us Crashing Back to Earth

Though it seemed like the onslaught of space horror titles (and, admittedly, one Call of Duty) would never end, we eventually saw the light at the end of the tunnel: a game about climate change. Hey, thatˇŻs got to be set on Earth, right? Fortunately (or not, I guess, depending on how you look at it), devastating man-made environmental chaos is a decidedly terrestrial experience. Were we intrigued by the unique graphics, interesting premise, and 2022 release date? Or were we just excited not to see any space suits? Hard to say. Regardless, this ˇ°narrative-driven isometric survival gameˇ± from Rogue Games is something we donˇŻt want to miss.

Yup, flat-topped fan favorite Guile is back to kick some butt in Street Fighter 6 and, frankly, he looks great. Hey, GuileˇŞwhereˇŻd you get that jumpsuit, my guy? The thing about this announcement is there isnˇŻt much to say about it! We already knew Street Fighter was coming back. I guess if you main Guile this is a bigger deal for you. If thatˇŻs the case, IˇŻm really happy for you.

ItˇŻs got layers, yˇŻall! ThatˇŻs right, the Layers of Fear series is continuing with the challengingly-named Layers of Fears, a psychological horror game built in Unreal Engine 5. The frightening game is somehow both a remaster and a sequel, and (if the trailerˇŻs any indication) weˇŻre sure to be as scared as we are confused. Sounds good to us!

Though our favorite batlingˇŻs bubble butt broke brains (and the internet) after being heavily featured in spots for WB Games MontrealˇŻs upcoming superhero RPG, we got nary a peep in todayˇŻs showcase spot. EVEN THOUGH IT WAS A NIGHTWING-CENTRIC TRAILER. What gives, WB? Whither the badonk? Are you doing this to us on purpose? Give the people (me) what they want (butts)!

Honorable Mention: What the Hell is The Rock Doing

Dwayne ˇ°The Rockˇ± Johnson graced the Summer of Games showcase with a shakily shot phone vid from his home gym. He talked for maybe five minutes? Maybe five hours? He said a lot of stuff about Black Adam, which most fans may recognize is a movie, and not a game. He also said a lot of stuff about ZOA Energy, which most fans may recognize is an energy drink, and not a game. AlsoˇŞand this goes without sayingˇŞhe was shirtless. Hey, Dwayne, IˇŻm not sure what youˇŻre up to, buddy, but it seems like youˇŻre having a nice time. So, rock on, I guess.

Games Not Mentioned Here But We’re Still Excited About, We Just Need to Publish This Thing, Okay?

Game We Were Most Disappointed About Not Seeing

Where the heck is?God of War Ragnarok???

Want to watch events like Summer of Games, State of Play, and more LIVE with Fandom? Follow us on our Official Fandom Twitch Channel for watch-alongs, gameplay previews, giveaways and more!